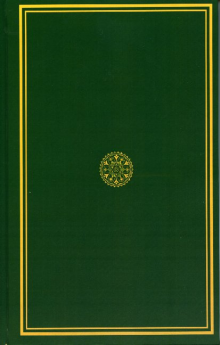 Since it was first published in 1871, the History of Polperro by Dr. Jonathan Couch, physician, naturalist and Polperro's foremost inhabitant, has remained a popular and much sought after publication. Now, more than 120 years later, this specially produced casebound facsimile edition of the original will delight historians and collectors of rare and out-of-print books of Cornwall. Unabridged, Couch's original text includes fascinating chapters on the parishes of Talland and Lansallos, smuggling and privateering, Polperro people, their work, customs and beliefs in the 18th and 19th centuries. There is also an introduction by Jonathan Couch's son Thomas, with an account of his father's life and work.

Reviews of HISTORY OF POLPERRO