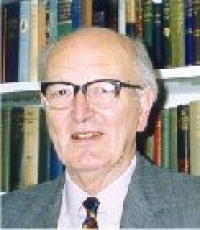 Philip Correll lived on Talland Hill in Polperro in the 1930s and later embarked on his monograph of Lewis Harding, the pioneering 19th century Cornish photographer, published in 2000. He was a regular contributor to the Polperro Family History Society’s journal.