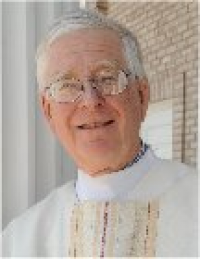 Born in France in 1939, Robert Henrey spent his early childhood with his parents in Mayfair before being chosen to play the role of Phillipe in The Fallen Idol at the age of eight in 1948, directed by Carol Reed and starring Ralph Richardson. After a part in a subsequent film, The Wonder Kid, Robert was sent off to boarding school before going Oxford University where he met and later married his wife, Lisette. The couple settled in New York before moving to Greenwich, Connecticut, where they now live. Through Grown-up Eyes is his first book.