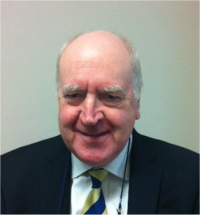 Stewart Dalby is a publisher, editor, journalist and writer but not necessarily in that order. As a journalist he has been a news editor, foreign correspondent and travel writer for The Financial Times. He was a war correspondent for The Observer and various American publications and broadcasters. He has written about Ireland for The Spectator, The New Statesman, and The Economist and about collecting and alternative investments for The Guardian.