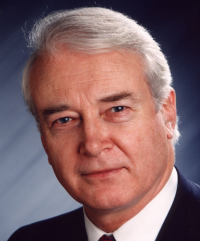 Philip Bushill-Matthews was first elected to the European Parliament in 1999. In addition to his position as MEP for the West Midlands, he was a former leader of the Conservative group in Brussels. The author of The Gravy Train published in 2003 and Who Rules Britannia? in 2005, he stood down as MEP in 2009.